Welcome to the Department of Economics at Seoul National University.
Research

The Institute of Economic Research attached to Seoul National University was founded in 1961, with about 50 researchers including all of the professors in the department of economics and some SNU professors who majored in economics or business administration. Its main objectives are: investigating economic problems both in theoretical and practical terms, and adding to the stability and growth of the national economy. The institute is proud to have contributed to the growth of the Korean economy by stockpiling numerous researches on the economy of Korea and the world, and by publishing various journals on economics. The IER publishes a quarterly journal-Seoul Journal of Economics (in English). It also exchanges economic data and information with about 40 private and government institutions. Moreover, the Institute also hosts a number of symposiums jointly with other research institutes over the world.
http://ier.snu.ac.kr 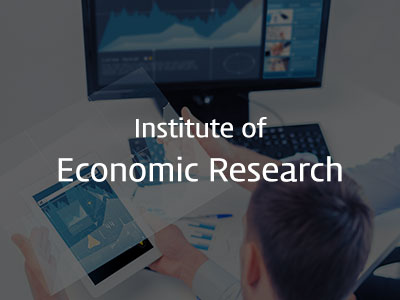 SNU Institute for Research in Finance and Economics

Seoul National University Institute for Research in Finance and Economics (SIRFE) was founded in 2009 with the following objectives:
1. To contribute the first-rate academic research concerning financial markets, financial institutions, regulation and policy in collaboration with renowned scholars home and abroad.
2. To maximize the interdisciplinary interactions among scholars in various fields such as economics, finance and business, law, mathematics and statistics, and engineering.
3. To make objective policy suggestions based on academics rigor for the improvement of financial system, the health of financial industry, and the prevention of financial crisis.
http://www.sirfe.com 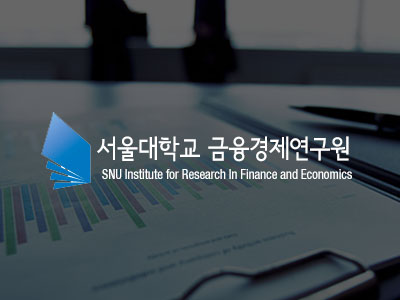 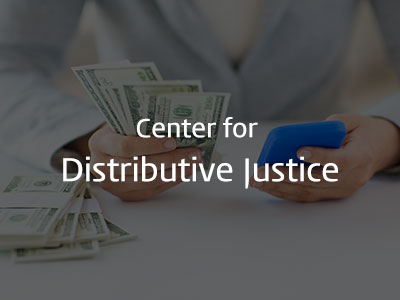 Center for Experimental and Behavioral Social Science at Seoul National University was founded in September, 2014, to understand human behavior and social issues by using experimental research and the logic of social science, and to propose solutions to the problems faced by the Korean society.

The Center’s key research methods are followings.
1) Laboratory experiments to understand the factors that affect human behavior in artificially controlled settings
2) Field experiments conducted in the social and economic environment of the real world
3) Policy experiments to evaluate the effects of government policy or firm behavior on the market and the society.

The Center consists of faculty members and graduate students in Department of Economics, Department of Political Science and International Relations, and Department of Communications in Seoul National University, and prominent scholars around the world conducting experimental research.
http://www.cebss-snu.com 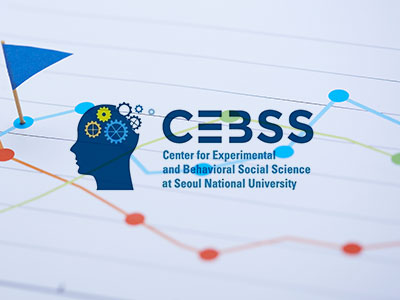